The Shift Towards Remote-First Service:

Hiring Locally vs Remotely. Which Will Fuel Your Growth? 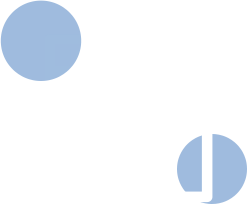 Find out why Remote-First Service will fuel your company’s growth.

If you search online for “percentage of people who want to work remotely” the answer may or may not shock you but the truth is that people are loving remote work. Exact numbers vary depending on who you ask but in broad terms:

➜ One in three would even QUIT if forced to return to the office.

The Shift Toward REMOTE-FIRST SERVICE has Begun… and regardless of how much resistance there is, the Field Service industry will not be an exception.

We are already behind the scenes working on this shift with top Service Agents in the Field Service industry and this article is the beginning of a series that I’ll be working on to give you the inside scoop on remote service and get you up to speed. 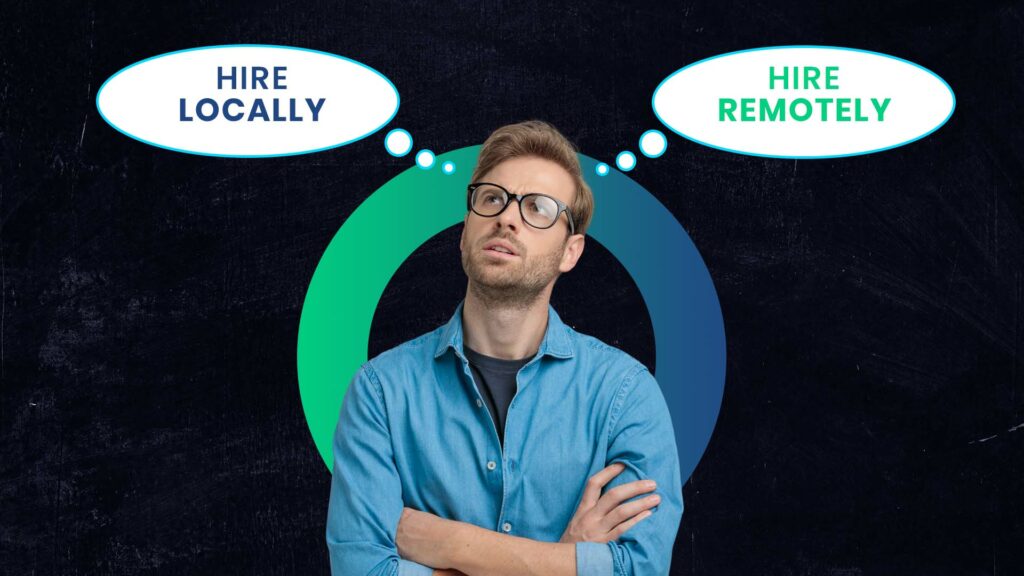 You may think that I'm 100% biased towards remote teams but keep this in mind:

The remote teams we build for our partners are local teams to us. So we're very much aware of the benefits of what a local team does to an organization.

Do a better job at creating and protecting the company culture

There's just no doubt about this one. There's no replacement for hanging out after work with colleagues, doing a team BBQ over the weekend, cracking a joke over the water cooler, and even a little bit of gossip. All these bonding activities are kind of possible but quite the same if done virtually with a remote team.

Email and corporate chat have eased and sped up communications among teams but they are still “asynchronous.” One person says something and the other might reply in seconds or hours.

So there's also no replacement for just getting up and going to someone's desk to talk about an issue at hand. Whether this is a good or a bad thing is up for debate. Some teams have an “open-desk” policy while others even have internal gatekeepers, but that's a topic for another day. 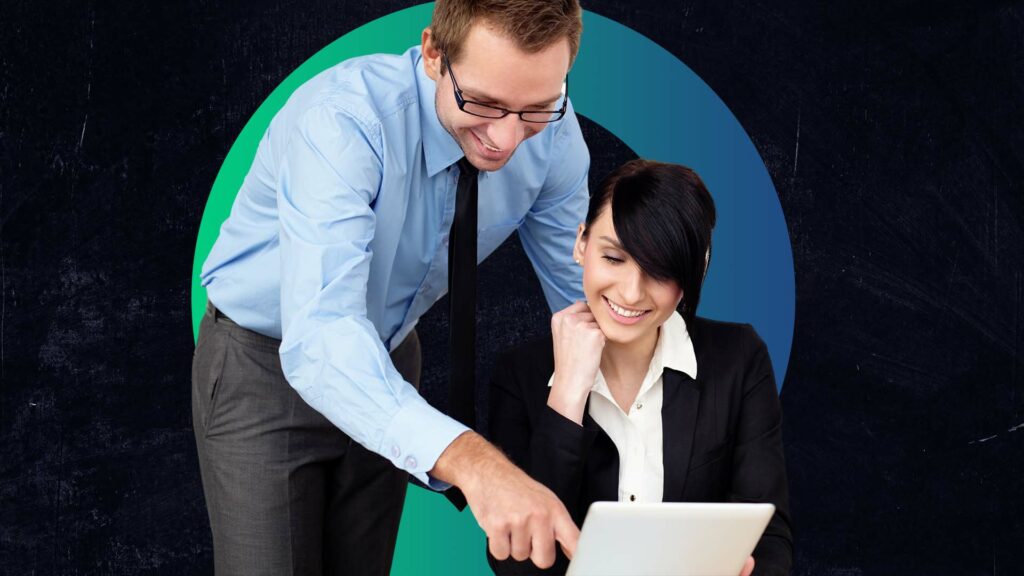 Local is still the go-to approach for developing talent

If you want to hire a junior, groom her to become a manager, and oversee a district, etc., then local and in-house is probably the way to go. The reason for this stems from the previous ones. They need to be a cultural fit, they need to have quick and open feedback channels, you need to know if they have a good handshake and all that good interpersonal stuff.

The exception for this might be software companies, or fully online companies, where even business partners can be oceans apart. But for a facility service company, managers, leaders, and executives almost always make more sense to be local and in-house.

Come with many hats

This is one that we can try to protect with role definitions, scope, etc. but it's really hard.

Being on-site with a team where many things are happening in a dynamic environment means that many people will end up doing many things. A dispatcher will take some customer service calls, a manager will do some hiring, the CEO will be making copies, technicians will be ordering parts. Whereas with remote teams, roles are more departmentalized, and people become more focused on their tasks.

This is an extension of the previous one. While being in the same office and even if processes are initially documented, people will find paths of least resistance. When this happens, these new practices will hardly ever get documented. The tribe will know all the shortcuts and the new hires will only find out after the onboarding—when they go from the company training and into the real world.

Remote teams instead are almost forced to keep documentation up to date, if the collaboration is to work at all. 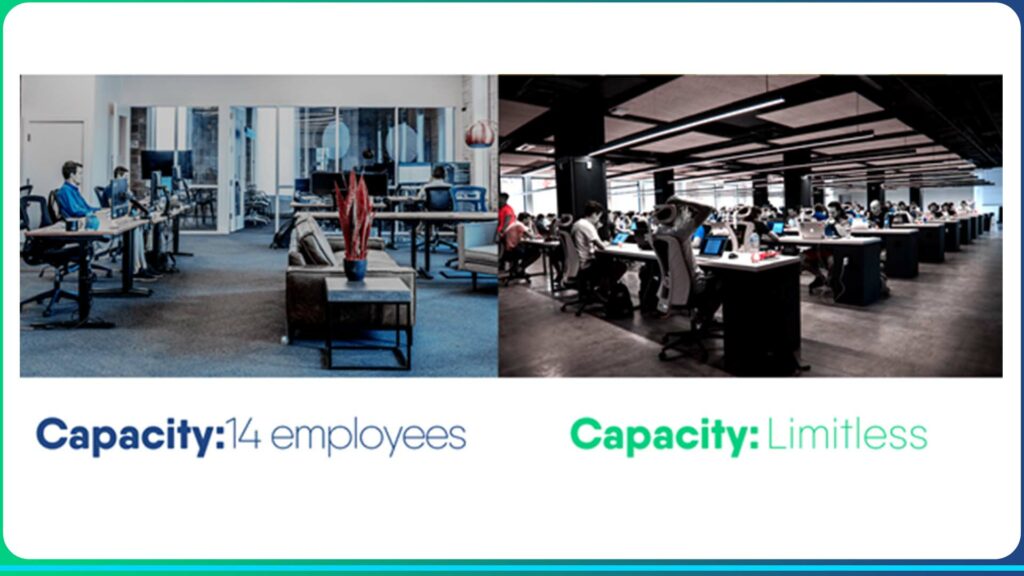 On the other hand, remote teams:

If you need four new people, you don't need a new desk, move the printer, and squeeze them in the corner. Just add four accounts on all systems, and you're off to the races. Also, especially when you work with a BPO, you don't even need to keep HR entertained with sourcing, vetting, and hiring these four people.

A 25-step HR process turns into a one-call process.

Another thing about remote teams is that you can cover all time zones in the US, and take after-hours calls without needing people on the night shift—or worse, using answering machines. You can simply have a team on the other side of the world to service the US at night while it's daytime for them. Adding up to this, you could also create remarkable efficiencies by breaking down roles into tasks. Let's say a specific process has ten steps and only four of those steps need to be done live and in one go. If a local team had to do all ten steps, it would distract them, slow them down, etc. Instead, you could have the local team do steps one to four on their shift—get really good at it—and have a remote team doing steps five to ten overnight.

This is not “next level stuff” but still a real game-changer when companies implement it.

Should be the go-to instead of temporary hires

If you're not hiring juniors to groom and develop them, wherever you see your company hiring juniors, interns, or summer hires is probably a role that would be done much better by someone remotely.

Why? Because normally these tasks are considered “low value” enough to delegate them to someone without experience because it's usually cheaper. Well, what about having someone WITH experience and at an even lower cost than a junior?

That's what remote offshore teams can do.

This is something that will benefit the company as a whole…

Adding remote teams forces SOPs, documentation, and processes to be in place and up-to-date because it will be harder for them to access the tribal knowledge. Also, this is the second piece that unlocks scalability. Being able to onboard people without extra office space is one thing. Being able to onboard them and reach a consistent level of work, fast, is another.

Taps into a global talent pool

Imagine if we had to recruit a team for the Olympics by only selecting athletes from one state.

The Olympic Games would be very different today, wouldn't it? In the same way, not being limited by the talent pool of Smallville but tapping into a global talent pool makes it easier to recruit top talent for each role. And yes… For every “boring” admin job you may give to juniors, there are experts elsewhere who love that work…

Just maybe not in your town.

Looping back on the starting stats, one in two people rather stay working remotely. One in three would quit if forced to come back to the office full-time. What this means is that being a company that embraces remote work will make it more attractive for half of the workforce to come work with you. Eventually, embracing remote work will be the norm. So better adapt sooner than later. 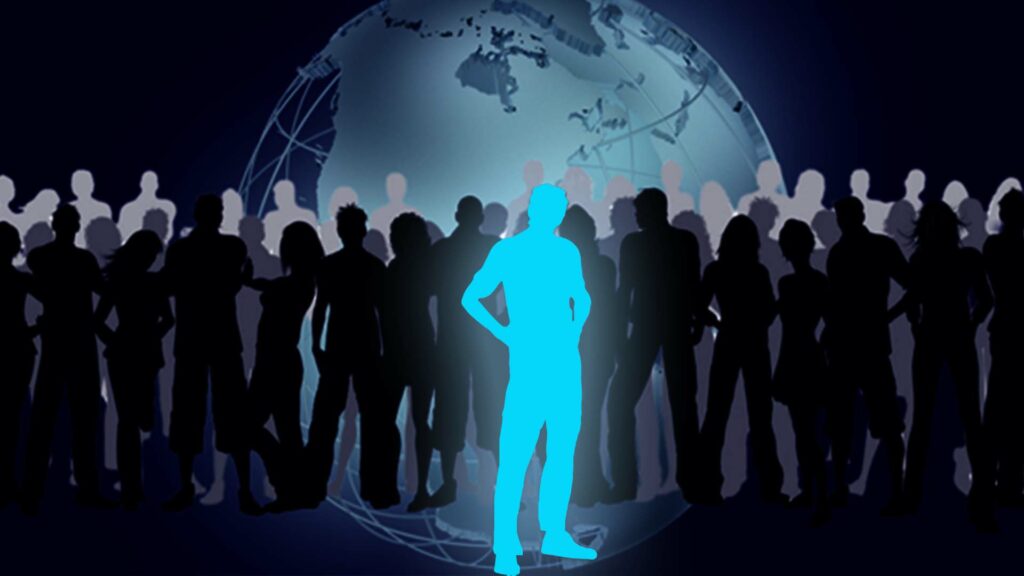 Each business has its core competencies.

For Field Service companies these would (arguably) be: getting clients, finding technicians, training technicians, fixing equipment, customer retention, and the strategy that executives bring to drive the business forward.

Most of the rest of the tasks—customer service, researching parts, sending estimates, sending invoices, collections, portal administration, even some elements of sales and dispatching, plus all the HR resources dedicated to these tasks—are a “distraction” from the core competency.

I'm not saying these other tasks are not important, but there's a difference between important and core competency.

Most of the core competencies can and should be local and in-house.

Most other tasks could be better handled remotely.

Just food for thought, and something that I'll keep expanding on in later articles as I go over the myths, risks, pros and cons about remote teams, best remote roles, and more.

If you'd like me to cover something in particular, comment down below or send me a message at yassin.shaar@origobpo.com.

Or if you'd like to shortcut your adoption process for remote teams and start making it a competitive advantage right NOW, send me a message and let’s have a chat.

See you in the next one, 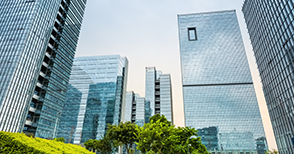 3 Ways to Improve A/R Collections at Your Company

3 Ways to Improve A/R Collections at Your Company

Get the latest newest, offers, and promotions.
You can unsubscribe at any time - obviously! 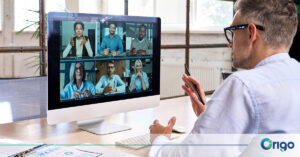 How to Outsource Effectively 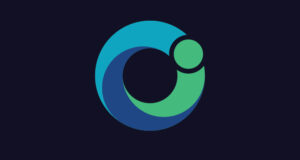 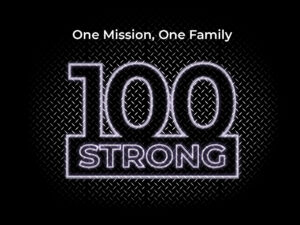